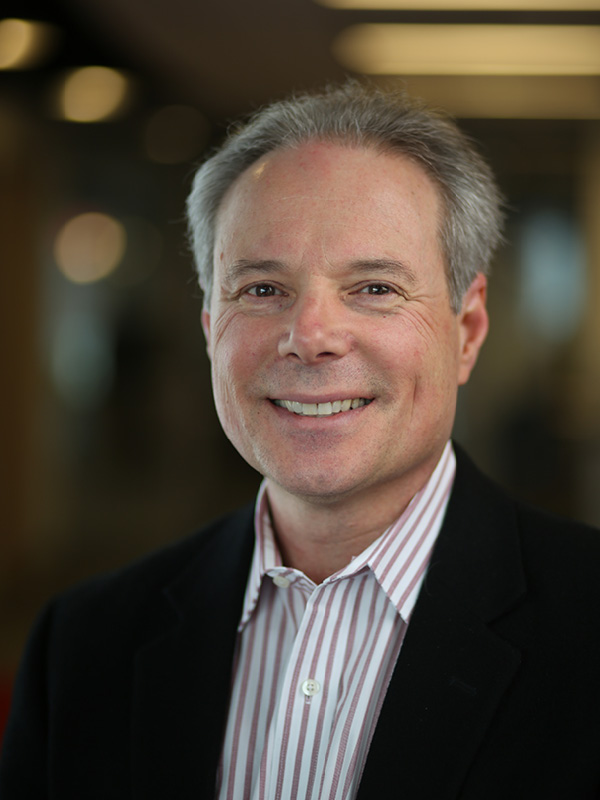 Rich Holly serves as the Associate Dean of University College and Executive Director for the Arts at NC State University, which is comprised of the Crafts Center, the Dance Program, the Gregg Museum of Art and Design, the Music Department, NC State LIVE, and University Theatre. Arts NC State provides coursework, exhibitions, programming, outreach experiences and other opportunities to students of all majors as well as numerous community members. Prior to his appointment at NC State, Rich served as the Dean of the College of Visual and Performing Arts at Northern Illinois University, where he was also a Professor of Percussion for 32 years.

Rich has been active in numerous arts ventures. Currently serving as Chair of the Board of Directors of Triangle ArtWorks, Rich was a founding board member of the DeKalb (IL) Area Arts Council and active with the Rockford Arts Council. He was co-chair of the Higher Education Board for Arts Alliance Illinois, Panel Lead for the Arts in Education Panel of Chicago Public Schools, and collaborated frequently with the Illinois State Superintendent of Schools on a variety of arts initiatives. In Raleigh, Rich was a former board member for The Philharmonic Association. Committed to arts advocacy, he frequently consults for arts organizations, universities, and school system arts programs.

Active in the Percussive Arts Society, Rich served as the President of PAS in 2005 and 2006 and currently serves on the Council of Past Presidents and the Board of Advisors. During his presidency the membership grew to over 9000 members internationally and Rich spearheaded the move of the PAS headquarters to Indianapolis, Indiana, where he and his team also created the Rhythm! Discovery Center, now one of Indianapolis’ major music and family attractions.

As a percussionist, Rich remains active as a solo performer and clinician, and has appeared over 400 times at schools, colleges, universities, conventions and festivals throughout the United States, Europe, Canada, Asia and South America. Rich received his formal training at the State University of New York at Potsdam and East Carolina University. His principal teachers were Henry Gates, Howie Mann, James Petercsak, and Harold Jones. Rich studied Brazilian percussion with Manoel Monteiro, Afro-Cuban drumming with Frank Malabe, and West African drumming with Abraham Adzenyah and Famoudou Konate. Rich was a founding member of the Abraxas Percussion Group, and has performed with the Long Island Holiday Festival Orchestra, the Lyric Opera of New York, and the North Carolina Symphony. For 11 seasons Rich was Timpanist of the Illinois Chamber Symphony.

As a drumset artist, Rich has appeared with Allen Vizzutti, John Fedchock, Ethel Merman, Red Skelton, Bob McGrath and Sesame Street and many others. From 1984 to 1999 Rich played drumset and percussion with Inner City recording artists Rhythmic Union. Rich is the drummer and co-founder of NC State’s faculty rock band, The Quadrivium Project.

Rich’s articles have appeared in almost every major music journal, and from 1986 to 2002 he was the Associate Editor for Percussive Notes magazine. His published percussion compositions are sold around the world, and his popular book, “Majoring in Music: All the Stuff You Need to Know,” is available from booksellers world-wide. His guest appearances are sponsored in part by Yamaha Music Corporation of America, Sabian Cymbals, Ltd., Innovative Percussion sticks and mallets, and Latin Percussion (LP Music).