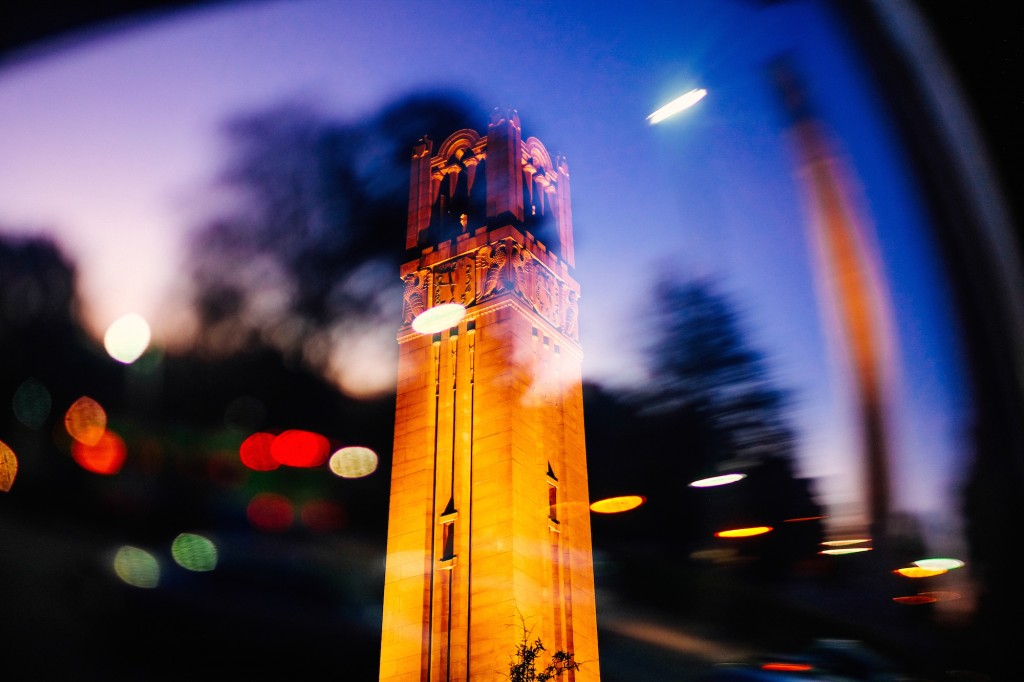 Each year the Division of Academic and Student Affairs strives to recognize those employees who exhibit exceptional qualities in their daily work. These employees are then recognized at the End-of-Year Program in April. This year there are two categories of awards, Pride of the Wolfpack and Awards for Excellence.

Pride of the Wolfpack

The Pride of the WolfPack Award is a “spot award” designed to recognize individual employees for a special or unique contribution to their college or unit or to the campus community. Through the generous sponsorship of the NC State Bookstores, recipients of the Pride of the Wolfpack Award will receive a framed certificate and lapel pin at the DASA End-of-Year Program.

Employees in the following categories may be nominated for the Pride of the Wolfpack Award:

Examples of ineligible employees include, but are not limited to, graduate assistants, house officers, postdoctoral scholars, and student workers. Groups or teams are also ineligible for the Pride of the WolfPack Award. In order for each member of a group or team to receive an award, each member must be nominated individually.

DASA criteria for the Pride of the Wolfpack Award is to acknowledge the special achievements, notable accomplishments, meritorious behavior, or exemplary performance of employees. This may include, but is not limited to, employee or workplace safety initiatives, exceptional leadership or customer service, and fiscal responsibility. A supervisor or fellow employee may make a nomination.

DASA awards will be divided according to the number of eligible employees by units. DASA nominations will NOT use the online campus submission. Nominations will go Vickie Youngblood who will then forward them to the unit Vice Provost to make the final selection. Each unit should make this award and its criteria known to its employees. Each unit will accept all nominations before March 4th, 2016. The unit will then send their chosen recipients of the Pride of the Wolfpack, no later than March 11th, 2016, to Vickie Youngblood for submission to HR to process and order the certificates and pins.

To be eligible an active employee must be a .75 or more, non-faculty, excluding executive administrative with JCATs in the 100-200 range. Temporary employees are not eligible (which includes student workers, interns, graduate assistants, house officers, postdoctoral scholars, groups or teams.) The employee cannot have any pending or active disciplinary action in the preceding 18 months.

Green was awarded the honor during the Chancellor’s Creating Community Awards ceremony on April 26, 2018, for her contributions to diversity, equity, and inclusion during the past year.