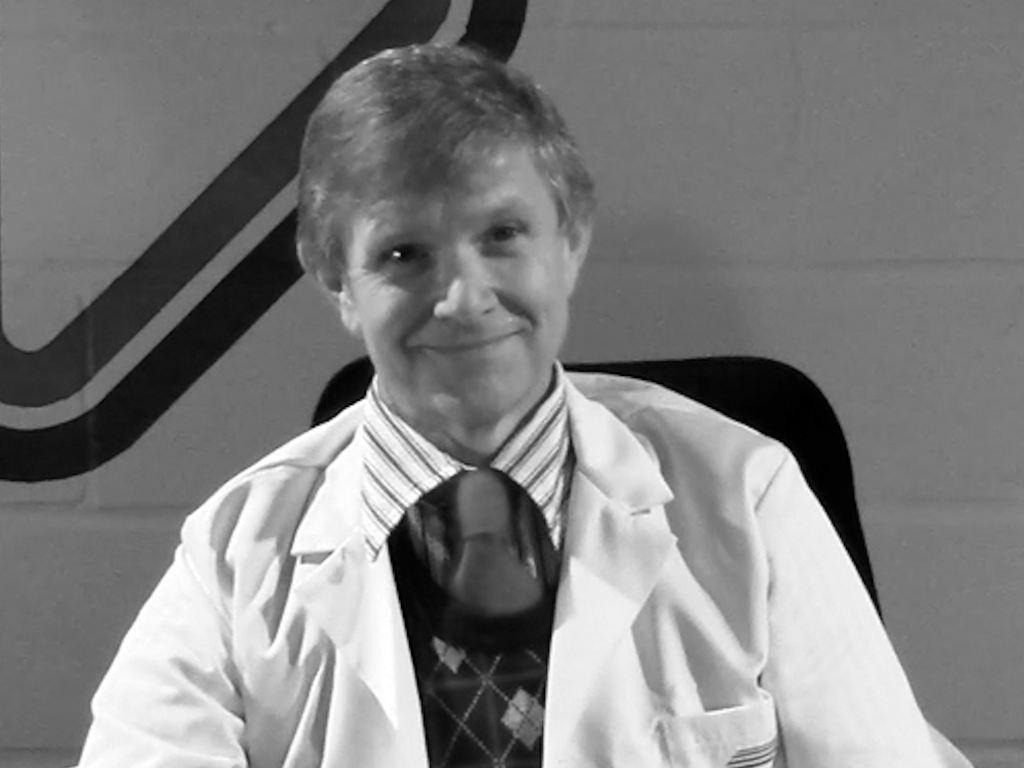 Dr. Alister Beldon is a theoretical physicist, futurist, professor (emeritus), innovator, and a leader on NC State’s campus since 1963. He received two B.S. degrees (Physics and Philosophy) and Ph.D. from NC State, where his doctoral thesis was the institution’s first on the topic of Negative Energies. Following his BS degree he studied briefly with the esteemed Werner Heisenberg in Munich at the Max Planck Institute for Physics, where he earned his MA and learned much about both physics and his personal philosophies. In 1968, along with two other highly regarded professors on campus, Dr. Beldon founded The Institute for Temporal Observation and Application where, together, they delved into the mysteries of theoretical and experimental physics and founded the studio transdimensional science. During this period he helped initiate many new and innovative research projects into negative energy and spacetime, as well as quantum field theories. After thirty four years of service to The Institute and nearly forty with NC State altogether, Dr. Beldon retired in 2006. He is currently an emeritus professor and remains active with The Institute.

His main research interests have been – atomic physics, quantum mechanics, time dilation, wormholes, black holes and the unified theory of quantum gravity. His broader interests include sonoluminescence, quantum mysticism, and the human mind.