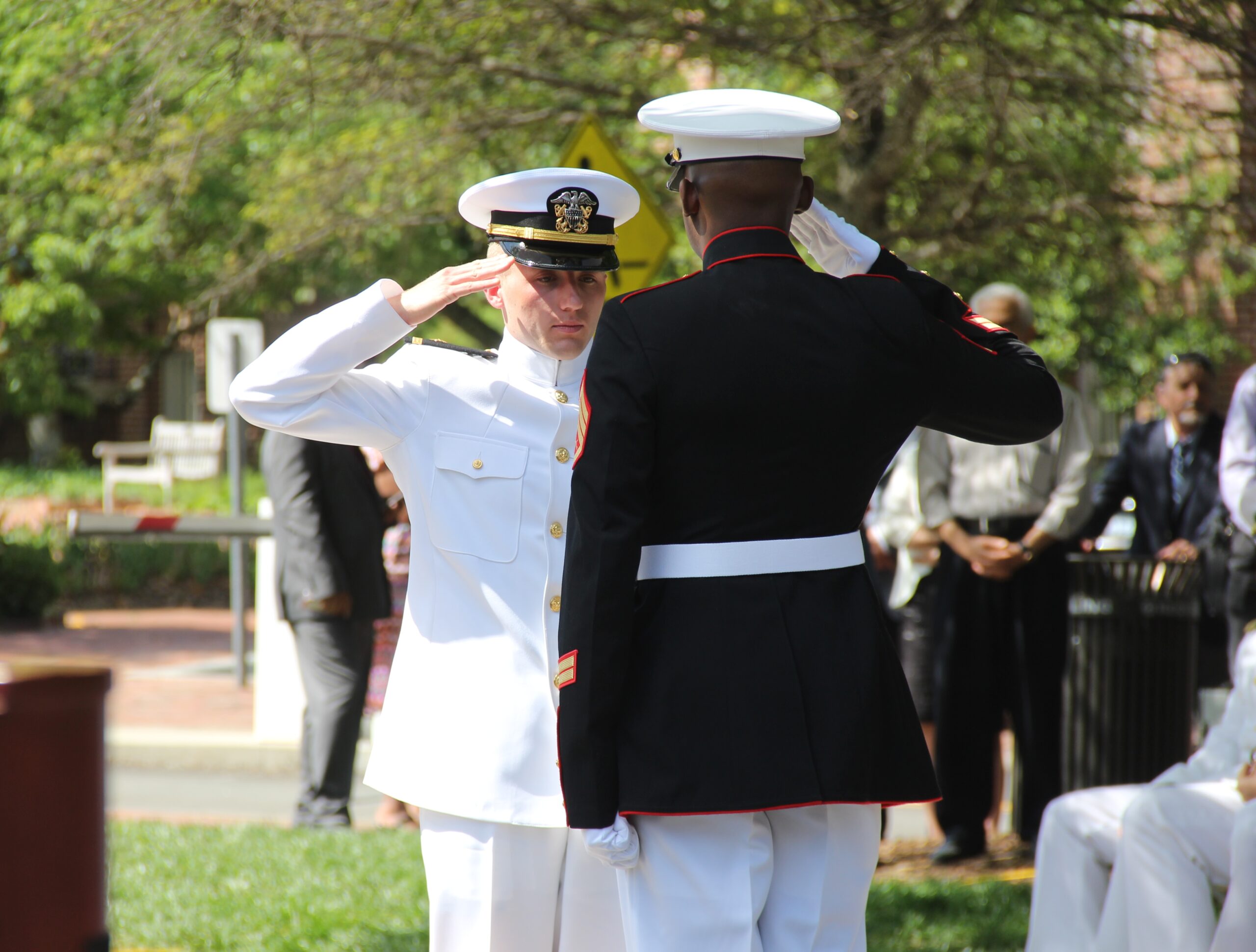 NC State is proud to offer three Reserve Officer Training Corps (ROTC) programs for the U.S. Air Force, Army and Navy. Each program is designed to produce future officers who are mentally, physically and morally prepared to lead in the nation’s military. Students who enlist in NC State’s ROTC programs are eligible for generous scholarships, guaranteed post-graduate career opportunities and a chance to see the world while serving their country.

All ROTC units are housed in historic Reynolds Coliseum, located next to the Talley Student Union on Central Campus.

The training opportunities are easily the most exciting. In my time in ROTC, I’ve traveled to California, Washington state, Spain and Scotland. I’ve watched aircraft launch on a carrier, gotten rides in a helicopter, seen several missile launches and gun shoots and driven billion-dollar warships. 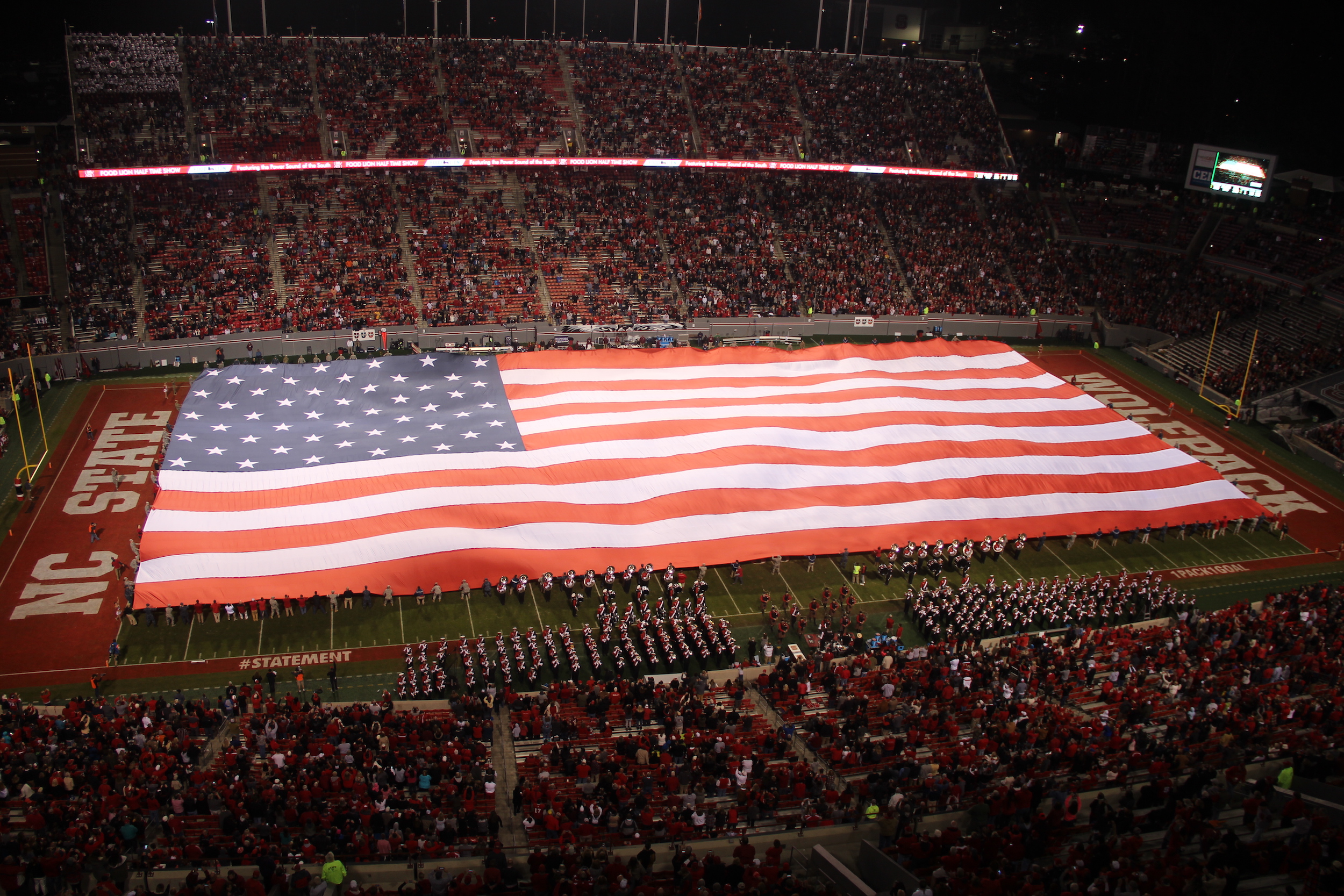 Army officers produced by NC State in the past 90 years

Founded in 1949, NC State’s Air Force ROTC detachment has led the way in excellence and leadership, ranking among of the top detachments in the nation. The Wolfpack Warriors of Det 595 consistently place in the top 25% of detachments nationwide in terms of cadet wing size, scholastic and physical fitness performance. With a Rated Board selection rate of 100% for the last eight years, NC State has a superior track record of providing flying opportunities to the next generation of leaders.  Most recently, Det 595 has produced officers in each of the last three commissioning classes for the United States Space Force through a competitively selected process.

NC State’s Army ROTC and Department of Military Science provides world-class training in leadership and management for future commissioned officers in the United States Army, Army National Guard and United States Army Reserve. In its 100-plus year history, NC State’s Army ROTC program has produced more than 2,500 Army officers, and 24 graduates have reached the rank of brigadier general or higher.

NC State’s Naval ROTC is the largest unit of its kind in the state and boasts a superior track record in both student GPAs and graduation rates. It is part of the North Carolina Piedmont Region Consortium, which is one of the premier Naval ROTC units in the nation.